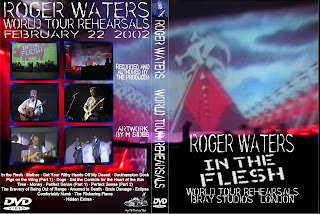 BRAY_STUDIOS
Posted by Tomi at 7:35 AM

Hop The Pond boldly goes where few have gone before to take you behind the scenes for a fly on the wall view of Roger and the band rehearsing for the 2002 In The Flesh Tour. These DVDs were sourced directly from the master tapes. A DVD version of this recording has been available for the past few years but the authoring at the time would not allow any of the clips to be played in succession. Many clips are still currently playing on YouTube. HtP allowed me full access to the master tapes and now the entire unedited version is finally being shared on these 2 DVDs. The high quality of the audio and video plus unique nature of the event being captured gives this my personal thumbs up for the greatest VoIO ever shot. 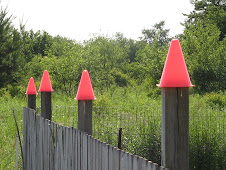